The territory of Yasuni Nationalpark covers only 0.15% of the entire Amazon basin but is home to one-third of the Amazons birds, reptiles and amphibian species. This makes it to one of the MOST BIODIVERSE AREAS in the world!

Yasuní National Park is in Ecuador’s largest terrestrial National Park (besides the Galapagos Islands) with a size of of 2.42 million acres (9,823 km2). The national park is a 60-million-year-old heritage of primarily rainforest and since 1989 the UNESCO has designated it as a Biosphere Reserve.

The territory itself is divided into two parts within north and south, which leads into the area of Huaorani indigenous people and the untouched zone, where two yet uncontacted tribes live voluntarily isolated (Tagaeri and Taromenane tribe).

Talking about the Biodiversity of Yasuní National Park we can use some superlatives – It is the most bio diverse area on earth! (rec.: It is the largest number of species, but not the largest number of animals.) One of the richest places on earth for mammals and birds. Mammals, birds, amphibians as well as plants reach their maximum number of diversity. The biggest density of bat species, trees and amphibians.

Often unknown and not mentioned is the fact, that Yasuní National Park also is one of the worlds biggest oil resources. 1.7 billion barrels of crude oil, which equals 40% of all Ecuador’s oil resources, are held in the depths of the National Park – and unfortunately drilled off every day. The government and international supporters failed to preserve this very important natural heritage, whereas in some areas it is allowed for oil companies to drill and produce oil.

Tourism is the only sustainable way, that can prevent from further devastation and deforestation in the National Park, as it not only preserves the nature, but also creates a sustainable source of income for local communities.

Help us to save the National Park and its surrounding Rainforest – let’s keep the numbers of species growing and respect this valuable heritage. 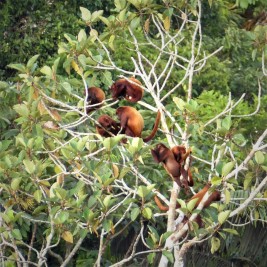 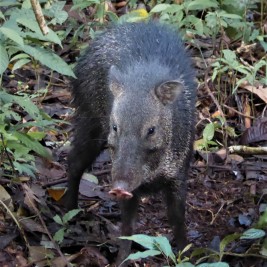 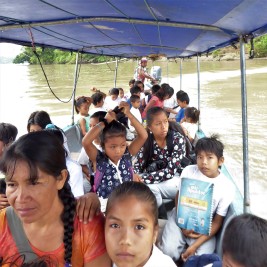 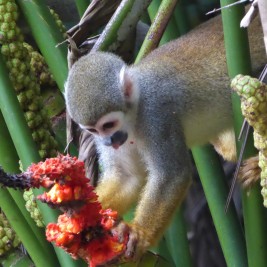 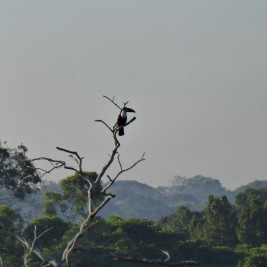 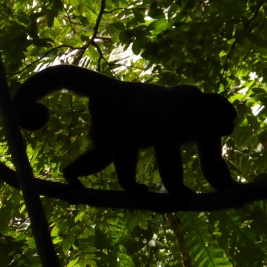